By Maxim Weinstein in making of a children's book on September 25th, 2020 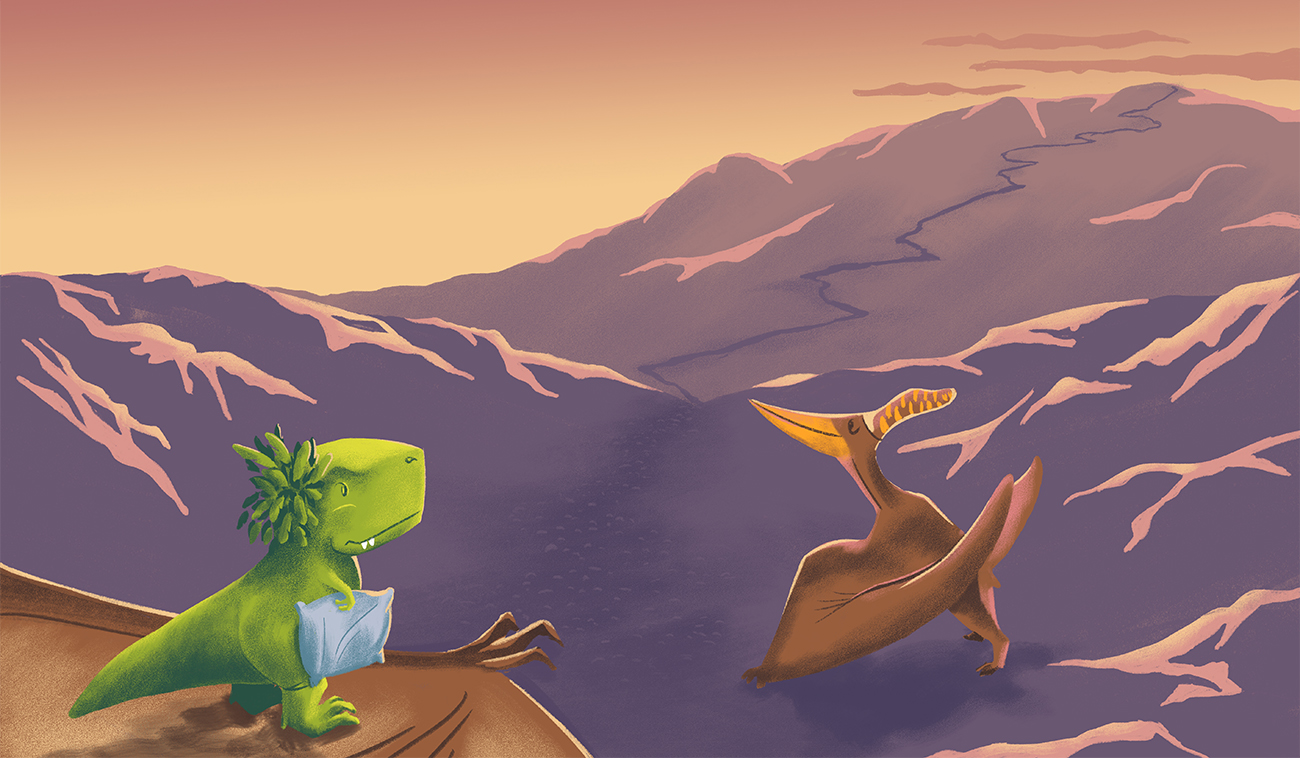 Procrastination. Wasting time on unimportant things instead of doing something meaningful. The infamous enemy of every creative person. At least mine. For a long time I was fighting it. I lost many times.

Though I am well aware about the long term advantages (inspiring people around me / having a strong work in the portfolio / acquiring new skill / possible business potential / ego-feast), my brain finds even more counter-things instead (from cool games and funny memes to never-ending suggestion-list on youtube, which is ”for sure“ somehow related to the project). And not even deadlines are helping with personal work. In case of other projects I could find some middle ground, but with the book it was just too much: too big of a project without clear path how to make it real.

But at some point I realized that procrastination is not a source of not doing what is necessary. It is the consequence of a bigger issue: fear. Fear of not succeeding, fear of not being good enough, in my eyes or in eyes of others, in the worst case fear of losing time. So deleting a next game or refusing to bingewatch the Harry Potter films was not bringing me forward.

In my view, procrastination is like a many-headed hydra from the greek mythology, living in the deeps of mind that gets out once you are scared to do the next step. You cut one head – two new arise. So instead of fighting the hydra, I should block it from entering the surface. But how to fight fear?

There is in my understanding only one solution to it: breaking down the project into smaller pieces. And those into even smaller pieces, so it feels easier and less overwhelming to start. And starting is most of the time the hardest thing to do.

This book is a perfect example: the first subcategorization is a double-page spread. Each scene becomes a small project in itself. This in turn can also be split into 4 main elements. Protagonist. Background. Other characters. Details & foreground. It’s easier to succeed with those small steps and feed the mind with tiny results.

The additional motivational push was time recording, to see the progress on the bigger picture and being proud of what I accomplished.

This helped me go back to drawing. Redrawing. Cursing. Starting from scratch. But doing.

And here is where magic happens. With each redraw, with every new page my style gets better. And now the whole book seems possible to make. 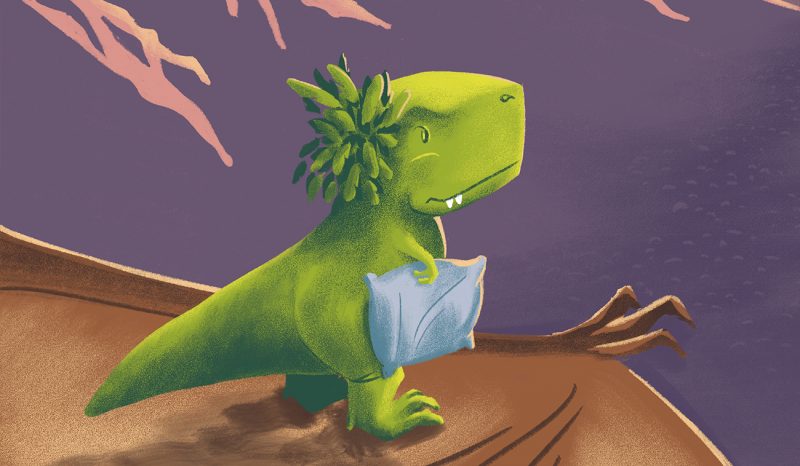 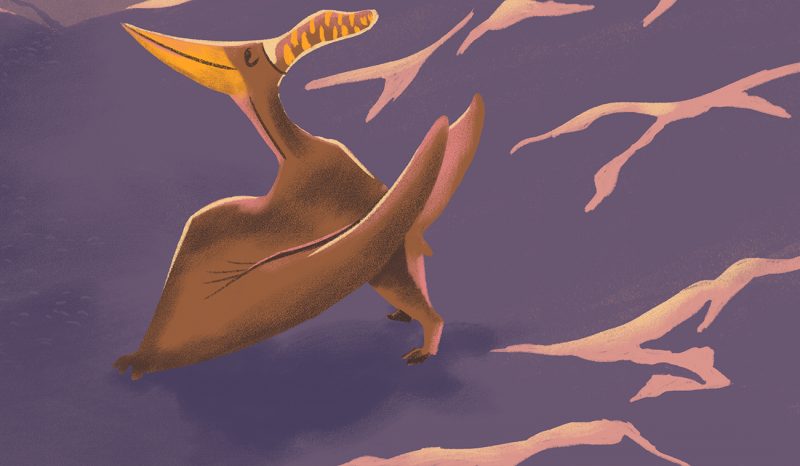