Of mice and men

By Maxim Weinstein in Book Covers on February 5th, 2017 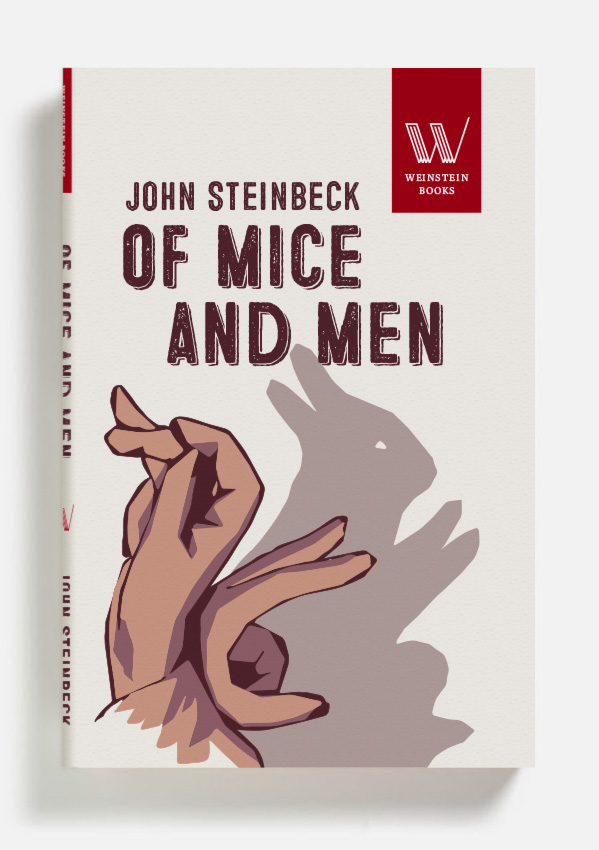 I remember my first encounter with “Of mice and men”. In a scene from the series “Lost”, the villain had it on his desk. I thought maybe reading it would help me understand his motives and view on life. So I read it. The symbolism of it could definitely be related to his personality, but there was much more to it.

With his novel John Steinbeck created a masterpiece with larger than life characters and heart breaking tale of being different in a world that doesn’t understand you.
The idea for this version of the cover was, on one side, to intrigue readers („why is there a rabbit on the cover about mice and men?“), and on the other, to have a stronger connection to the novel and its story. 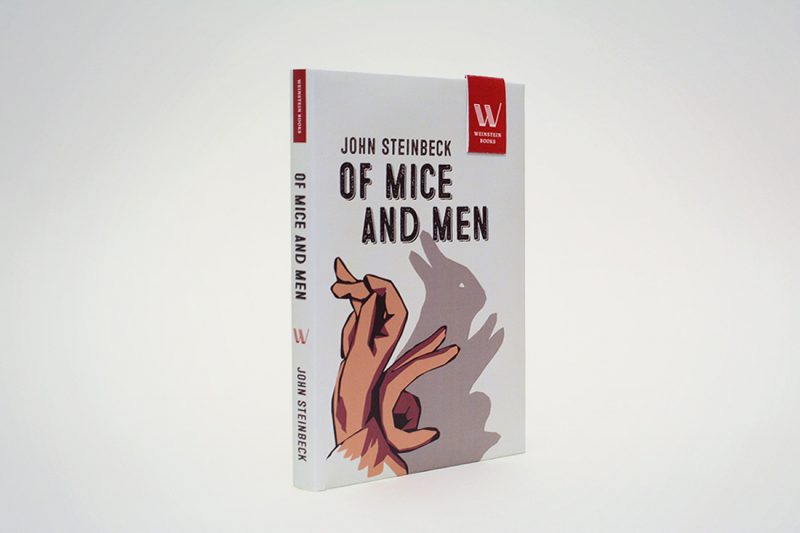 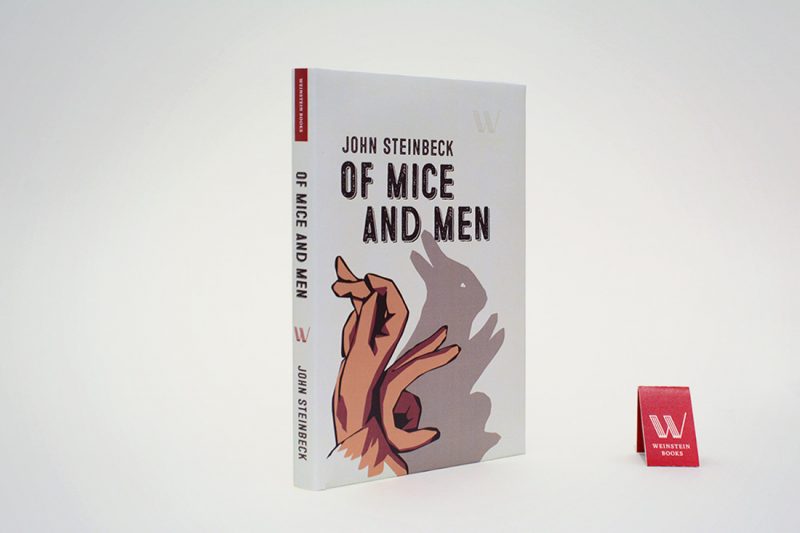 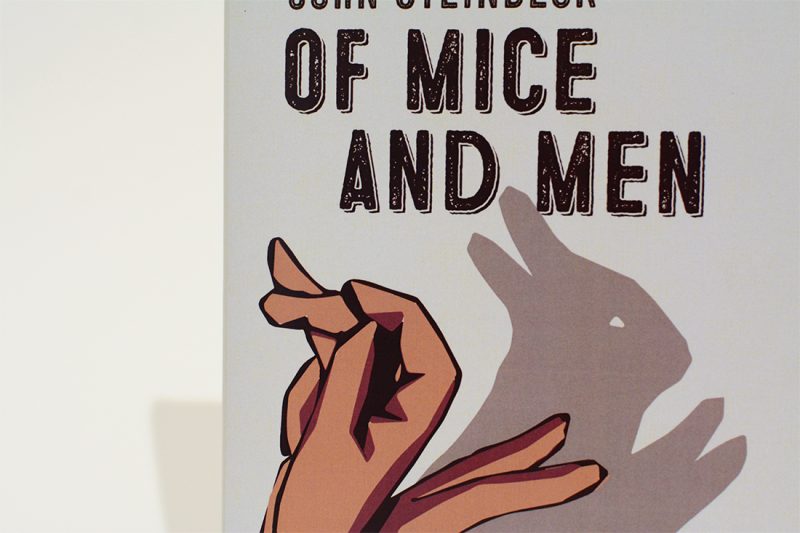